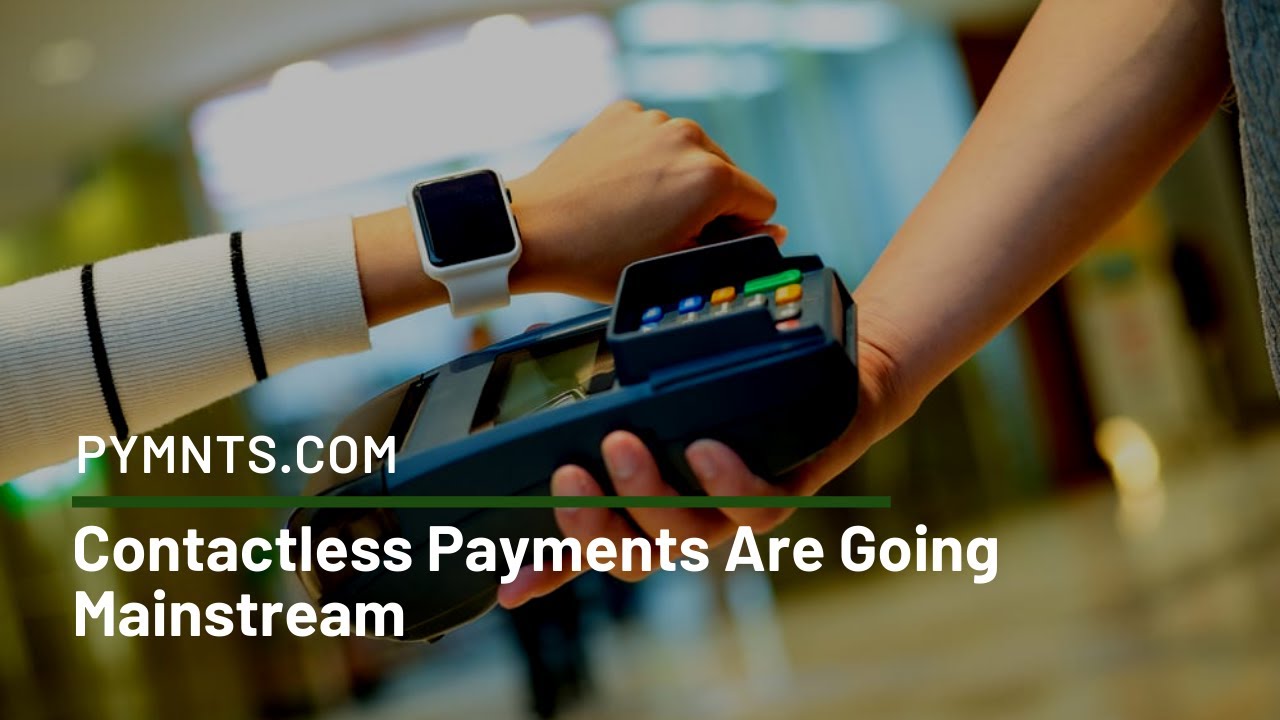 In a year that will see more than 25,000 retail stores blink out of existence, with an estimated 16,000 restaurants having closed permanently by August, people could use some upbeat news.

It’s out there. Signs of economic recovery are visible, as are inspiring stories of SMBs successfully adapting and reinventing post-pandemic. You just have to know where to look.

PYMNTS’ September 2020 Small and Medium Business Reopening report, done in collaboration with American Express, is a concentrated source of intelligence on developments in the field that show a way forward for SMBs, from the year of COVID and into more prosperous times.

Noting that 86 percent of SMBs said they were at least partially open as of August, up from 79 percent in May, “many SMBs are soldiering on … instituting myriad operational changes to protect their communities and to ease customers’ fears about infection. One especially notable trend is businesses increasing adoption of contactless payment methods like cards and mobile wallets,” per the new report.

“Almost 17 percent of SMBs added mobile wallet support as of May, and 30.6 percent of small firms already had these capabilities in place. These adaptations have been well-received by customers, too, as half of U.S. consumers reported they had made at least four contactless transactions as of April.”

Contactless and the Ubiquity Challenge

Contactless is clearly the future of payments, but there’s still a ways to go before ubiquity is reached, as is explained through many examples in the Small and Medium Business Reopening Report.

“For contactless payments to really become widespread in the U.S., we need a few factors to come together: strong interest from both merchants and consumers; enablement of the technology, particularly across smaller merchants; and a trigger that sparks a lasting change in how people pay,” Liz Karl, vice president of the Payments Consulting Group, American Express, told PYMNTS.

Karl noted that “over the last several months, there’s been a spike in interest from U.S. merchants looking for no-touch payment options due to health concerns from the pandemic, and U.S. consumers say they are significantly more likely to use contactless payments than before the outbreak.”

She pointed to indicators that “COVID-19 has created an environment where those [aforementioned] factors are coming together to make contactless adoption more widespread in the U.S., and that contactless is now here to stay.”

With 60 percent of SMBs reporting a March sales plummet and many doubting that they can outlast the pandemic, “physical retailers have thus been working hard to create purchasing environments that are safe for both consumers and employees,” per the new report.

What’s kind of cool about this bad situation is a “phase” of the reopening that isn’t widely discussed: the discovery phase, where consumers make their first-ever contactless payment. Generally speaking, people like it. It’s fast and safe — and they don’t have to touch anything.

“A sizable share of consumers who had not experimented with contactless payments before the pandemic are now making their first forays into using the technology. A late-March survey found that 30 percent of Americans made their first mobile wallet and contactless purchases during the early stages of the public health crisis,” according to the Small and Medium Business Reopening Report.

COVID-19 fears were responsible for most of that, as “29 percent of those surveyed said they had serious concerns about catching COVID-19 from using cash and 22 percent said the same about non-touchless payment cards. Contactless payment usage has only grown over the past several months, too, indicating that shoppers have been satisfied with these transactions.”

The report found that “more than 50 percent of U.S. consumers were reportedly using touchless payments by July, for example, and contactless card options had become the go-to method for 30 percent of shoppers by that point as well.”

Banks, corporates and even regulators now recognize the imperative to modernize — not just digitize —the infrastructures and workflows that move money and data between businesses domestically and cross-border.

Together with Visa, PYMNTS invites you to a month-long series of livestreamed programs on these issues as they reshape B2B payments. Masters of modernization share insights and answer questions during a mix of intimate fireside chats and vibrant virtual roundtables.

At Velforms, we pride ourselves in providing our clients with best possible payment solutions. Velforms Technology has been in the Point of Sales Business for many years, our primary focus is to provide our clients with cost effective solutions for card processing system both in hard ware and software.